When the King of One-Liners Stayed at the Pan 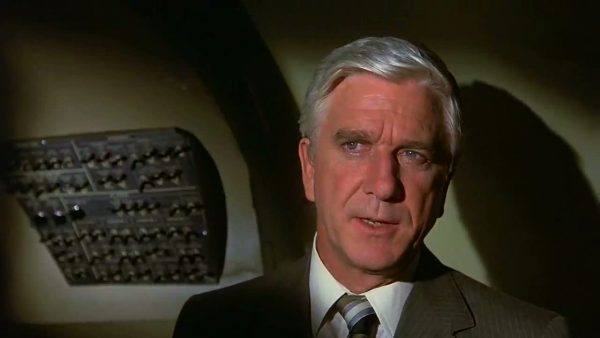 “I’m doing everything I can…and stop calling me Shirley!”

Although Canadian veteran comic actor, Leslie Nielsen, had an illustrious career, appearing in over 100 films, it was comedies such as Airplane!, The Naked Gun: From the Files of Police Squad!, and The Naked Gun 2 1/2: The Smell of Fear that really stand out as fan favourites.

Born and raised in Saskatchewan, Nielsen started out as a dramatic actor during Televisions Golden Age, before moving onto feature films like Forbidden Planet, and The Poseidon Adventure. But it was in deadpan comedies, that Nielsen really left his mark. A parody on disaster films, Airplane was a watershed in his career – with memorable one liners still being quoted and recognized today.

Rumack (played by Nielsen): “You’d better tell the captain we’ve got to land as soon as we can. This woman has to be gotten to a hospital.”

Air stewardess: “A hospital? What is it?

Rumack: “It’s a big building with patients, but that’s not important right now.”

In June 1993, we were honoured to welcome the extraordinary comedian to the Pan! 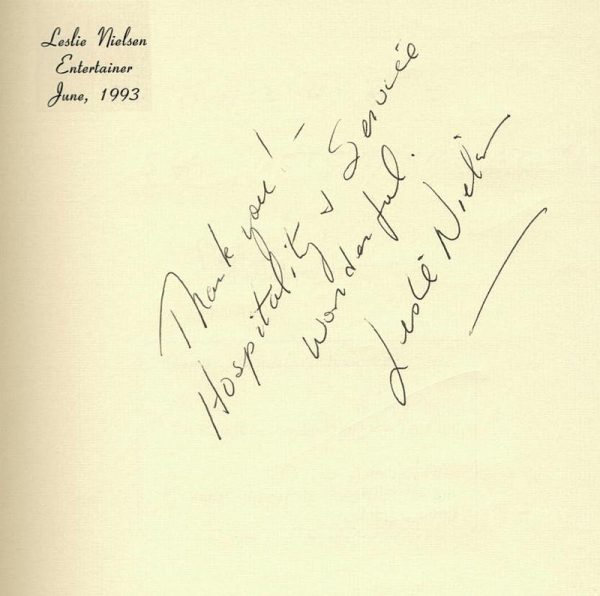