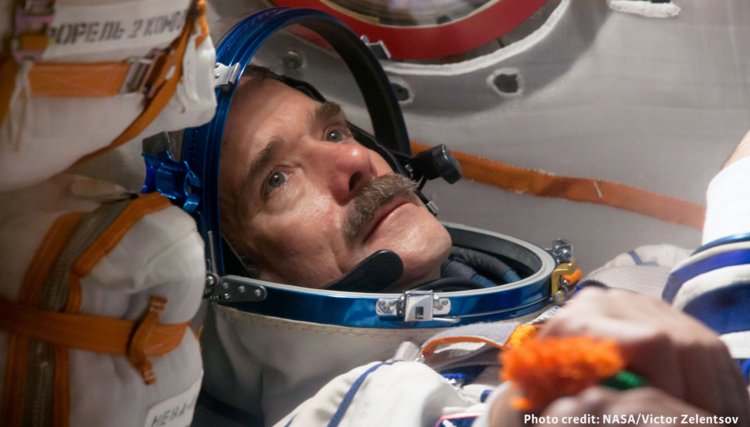 The feel of fall in the air! The days may be shorter, but there’s no shortage of things to do on these crisp autumn days and evenings. Pre-season hockey! Symphonic concerts! VIFF! Halloween! Whether you’re into dance, music, movies, laughs or sports, there’s an array of fun October attractions for all ages.

Ludwig Van Beethoven – Orpheum Theatre
Event date: October 5 | Time: 2pm
The opening concert of the Tea and Trumpets series features the music of one of the greatest of the great composers, Ludwig van Beethoven, and stories from the life of this tortured genius. Tea and cookies are served in the lobby one hour before each concert.

Angels in America – Stanley Industrial Alliance Stage
Event dates: September 7-October 8 | Various times
Perestroika is a revolution against the politics and prejudice in the 1980s as the AIDS epidemic rages on, and the characters wrestle with their ideologies and an angel looking for an answer.

Vancouver International Film Festival – Various downtown movie theatres
Event dates: September 28-October 13 | Various times
VIFF continues to expand the frame to create multi-experiential streams that include some of the best cinema from around the world.

Hyperlink – Firehall Arts Centre
Event dates: October 4-14 | Various times
Two storytellers debate the human condition and the (im)possibilities of connection in our era of unprecedented technological progress. Hyperlink is a show about life online and the limits of digital empathy.

Compania – Sharon Fridman – Hasta Donde – Scotiabank Dance Centre
Event dates: October 12-14 | Time: 8pm
One of a new generation of sensational Israeli choreogrpahers, Sharon Fridman has taken the dance world by storm since establishing his company in Madrid a decade ago. His athletic, adventurous work is rooted in contact improvisation techniques, filtered through an innate musicality and an eye for design.

De Ann Smith – The Comedy Mix
Event date: October 12-14 | Various times
2014 Canadian Comedy Award winner, rocketed onto the comedy scene in 2006. Since then, she’s performed all over the world, including the Edinburgh Fringe Festival, the Melbourne International Comedy Festival, the Iceland Comedy Festival, Just for Laughs Montreal and Chicago, and JFL42 to name a few.

Apple Festival – UBC Botanical Garden
Event dates: October 14-15 | Time: 11am
A family event for all ages, the UBC Apples Festival celebrates one of BC’s favourite fruits. From learning about the diversity of apples to tasting rare and unusual varieties, the Apple Festival is a great opportunity to discover more about this delicious fruit.

Animal Triste – Scotiabank Dance Centre
Event dates: October 12-14 | Time: 8pm
First shown in Montreal in February 2017, the work is a poignant, beautiful and fierce comment on the nature and posture of Man in all his humanity.

Gallop and Go! – Vancouver Playhouse Theatre and Anvil Centre
Event dates: October 20-21 | Time: 10am and 1130am
Get ready to move to that barnyard beat with ‘Clip Clop’ the horse. Featuring a bouncy bunch of original and symphonic sing-a-long tunes. Accompanied by an orchestral trio and folk instruments.

Jesse Cook – Queen Elizabeth Theatre
Event date: October 26 | Time: 730pm
Widely considered one of the most influential figures in nuevo flamenco music, he incorporates elements of flamenco, rumba and many forms of world music into his work.

Phil Hanley – The Comedy Mix
Event dates: October 26-28
Phil has appeared on Late Night with Seth MEyers and been on the road with Aziz Ansari. Phil’s Comedy Central stand up special ‘The Half Hour’ aired in 2016.

META – Scotiabank Dance Centre
Event dates: October 27-28 | Time: 8pm
Created and performed by Deanna Peters in collaboration with performers Justine A. Chambers and Kim Sato, with costumes and set design by Natalie Purschwitz, this new work dismantles expectations of what a body can be, generating a richly imaginative and engaging experience.

Glow in the Garden – Van Dusen Botanical Garden
Event dates: October 24-31 | Time: 5pm-9pm
VanDusen Glow in the Garden invites you to join them this Halloween for an adventure through a whimsical garden. Discover curious twists and magical moments from the classic tale – Alice’s Adventures in Wonderland.

King Charles III – Stanley Industrial Alliance Stage
Event dates: October 19-November 19 | Various times
His time has finally come. The queen is dead and Charles ascends the throne, at last. But is he ready for the monarchy or anarchy? When a single decision jeopardizes the trust of the prime minister and the people, revolt against the crown isn’t far behind – and Kate and William are always one step away, vying for their shot.

The Laugh Jedi (Thu-Sat) – Improv Centre at Granville Island
Event dates: October 1-November 19 | Time: 730pm
A long time ago, in a galaxy far, far away – the improvisers strike back!

OK Tinder (Fri and Sat) – The Improv Centre at Granville Island
Event dates: October 2-November 19 | Time: 1115pm
The good, the bad and the laughable of Vancouver’s dating scene in 60 minutes of side splitting laughter.