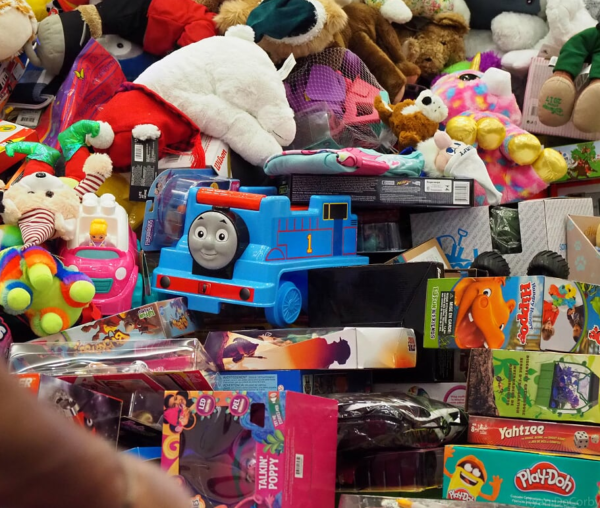 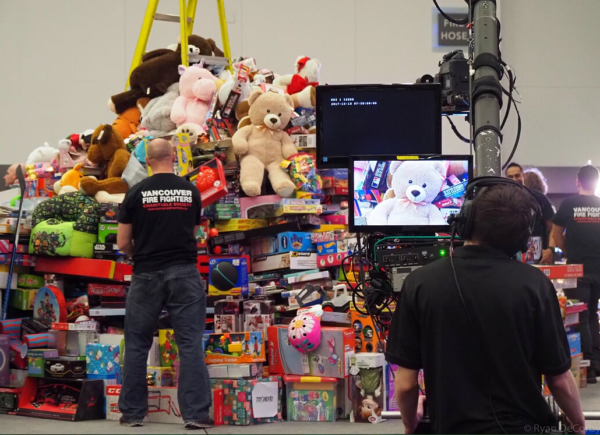 At its close, more than 24 tonnes of toys were collected, $25,000 in cash and gift cards were received, over 600 bikes were donated by Dominion Lending Centres and a $65,000 cheque received from the Vancouver Firefighters Charitable Society and London Drugs – all to take care of thousands of families who wouldn’t otherwise be able to enjoy and celebrate Christmas! 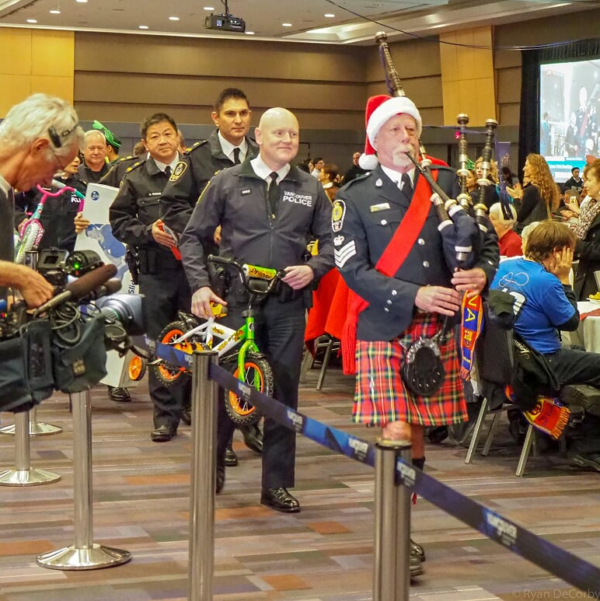 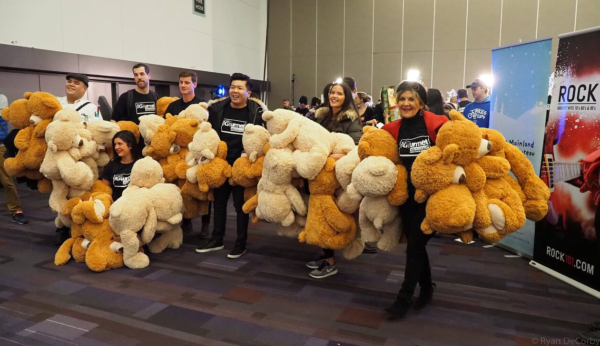 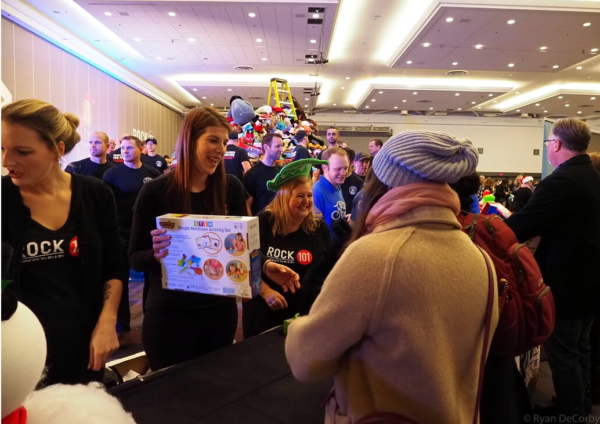 Everyone who turned up between 6:00 and 9:00 am to donate a toy was treated to a complimentary breakfast prepared by the culinary team at Pan Pacific Vancouver. 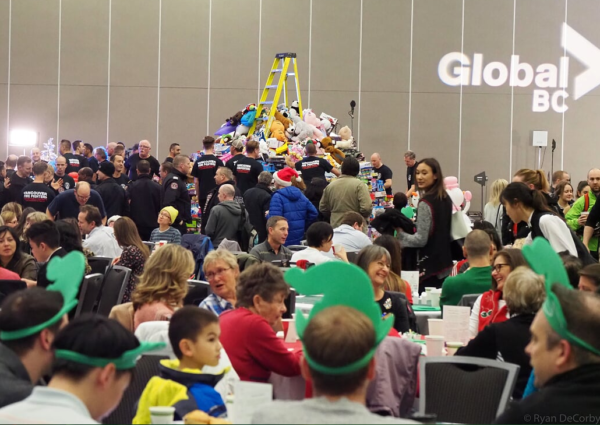 The crowd was entertained by the joyful singers from the Good Noise Gospel Choir, the Langley Ukelele Ensemble, and The Showstoppers, while the entire event was broadcasted live on Global TV and Rock 101. 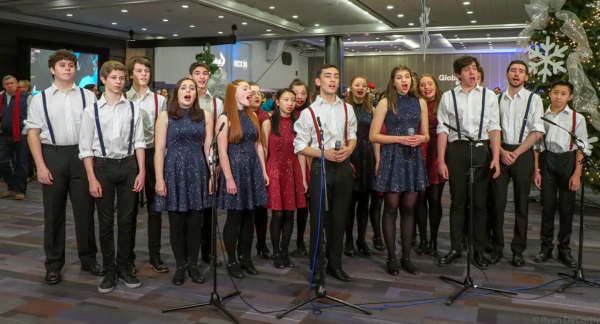 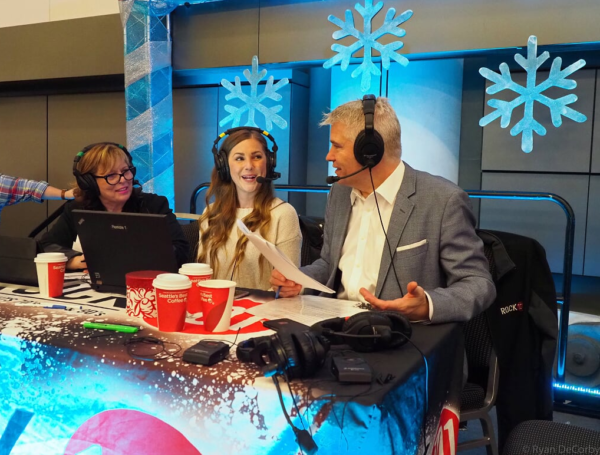 This by far is the largest event for the Pan Pacific Vancouver and helped generate the most amount of toys and monetary donations for the Lower Mainland Christmas Bureau. 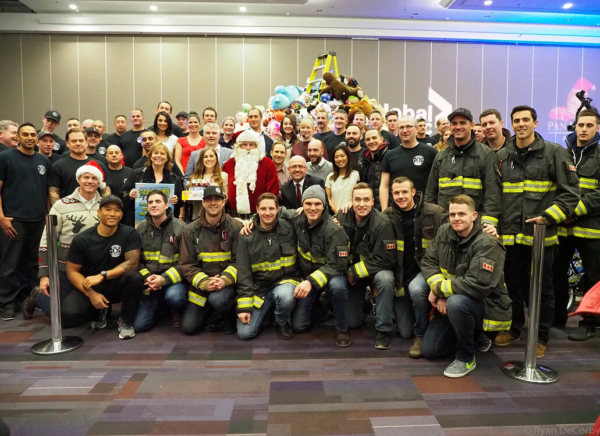 Thanks again to everyone for the amazing outpouring of kindness and  support!