When Celine Dion Stayed at the Pan 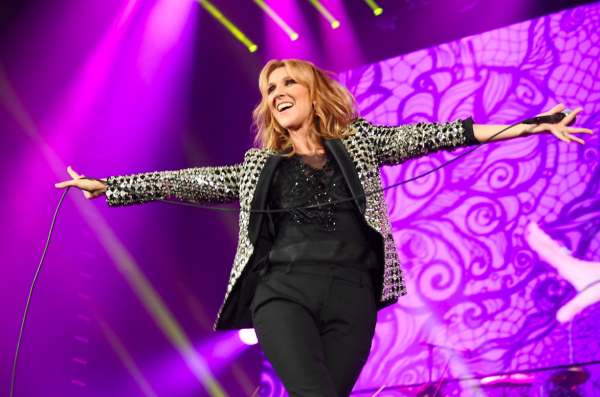 It’s Throwback Thursday, when we open our vaults to share with you our famous past guests. We’ve been featuring famous Canadians guests to celebrate Canada 150, and we’re capping it off with none other than Canadian chanteuse and national treasure, Celine Dion.

Known for her romantic ballads, Celine made her singing debut as a teen in the 1980s. With the help of her manager and future husband, Rene Angeli, she achieved worldwide fame, singing in both English and French. The main theme from Titanic movie, My Heart Will Go On became her biggest hit and signature song.  It sold more than 15 million copies and remains one of the best-selling singles in history.

Turning heads off the stage, Celine Dion is also a fashion risk-taker, and although some of her outfits are out there, they are always memorable and she absolutely owns whatever she has on.

Whatever she does, she is fearless and in May 1996, we were pleased to welcome Celine Dion to the Pan! 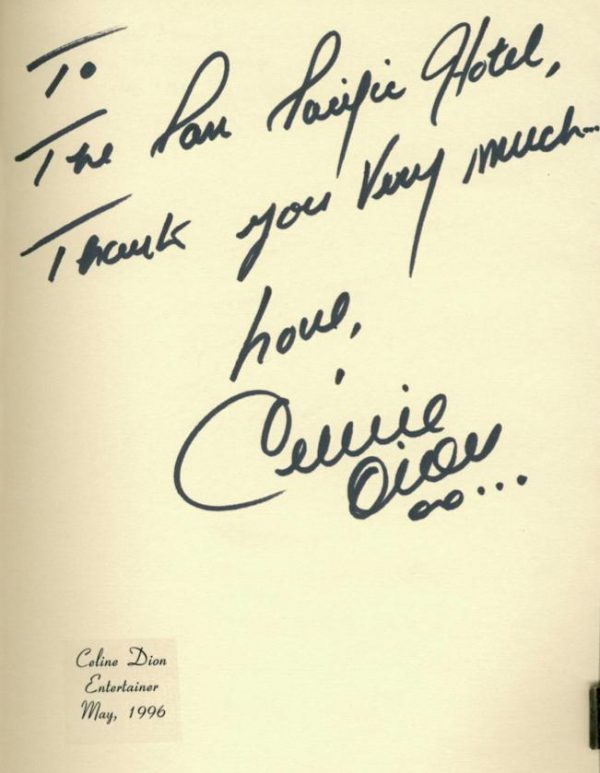