Vancouver winters can often be gloomy and rain-filled, but 2015 has started off on a warmer, sunnier foot. Now that you’ve gotten a taste of what spring has to offer, you can welcome this season by getting out and partaking in one of many events and festivals coming to Vancouver this March.

Urban Grind at the Harbour Centre  – Every Tuesday in March from 4PM – 6:30PM

Harbour Centre is inviting you to get your heart rate up by climbing the Urban Grind – the stairs to its iconic Lookout. You will be greeted at the top by a stunning 360º aerial view of Vancouver, a refreshing beer, and DJ entertainment. The $5 cost includes unlimited circuits between 4 pm – 6:30 pm, one beer, DJ entertainment and a $5 Harbour Centre Food Court voucher. 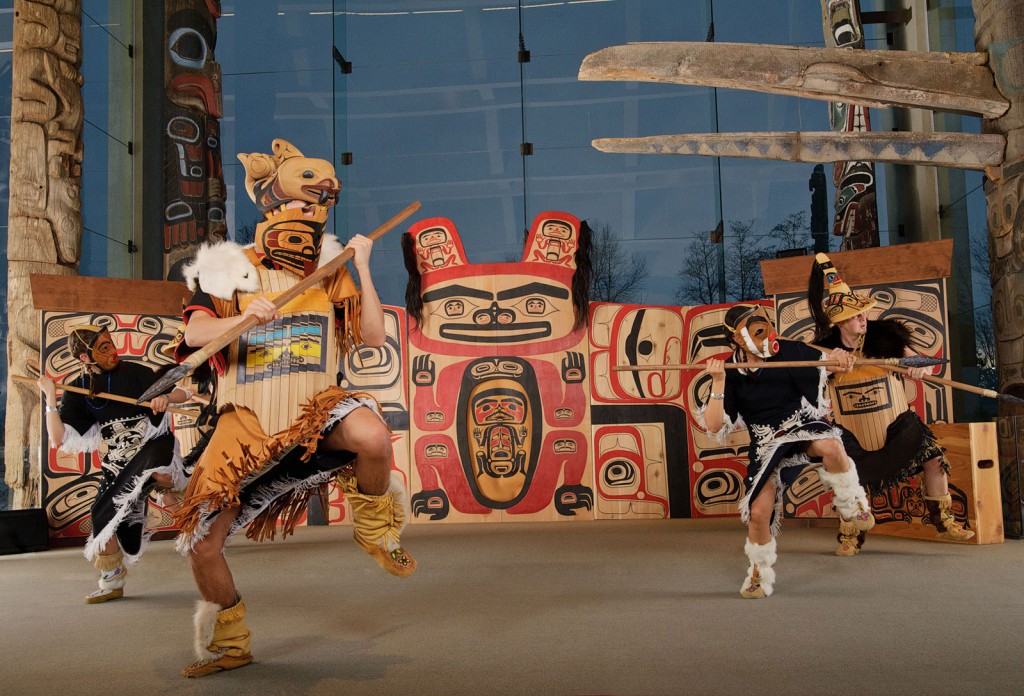 The Dancers of Damelahamid produce the annual Coastal First Nations Dance Festival in partnership with the UBC Museum of Anthropology in Vancouver. The Festival is a celebration of the stories, songs and dances of the Indigenous peoples of the northwest coast of North America.

WIFTV pushes to further the artistic and professional development of women in the Canadian screen-based media community. The 2015 Women in Film Festival features a diverse line up of films, competitions, parties, receptions, classes, workshops, awards and more.

Get ready for 12 action-packed days of entertainment and spectacle, with dozens of free and ticketed shows and events. There’s brilliant music, dance, theatre, tastings, and more coming your way soon.

Join MEC’s second run of the season!  For only $15 you can choose between a 5K or 10K race in the beautiful trails of Pacific Spirit Park. In addition to a professional chip time, a measured route and a real race atmosphere, participants will receive complimentary coffee, bananas and recovery snacks. 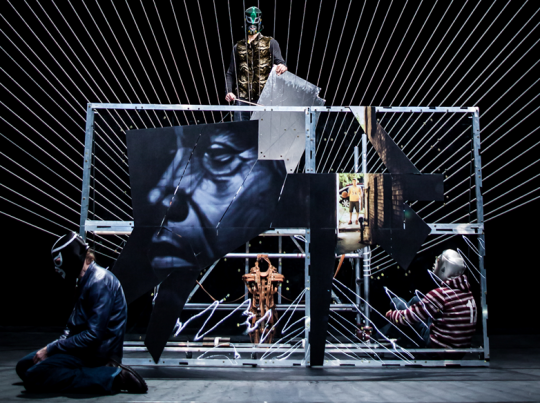 Tantalize your taste buds at several restaurants in the East Village neighborhood in the Hastings and Nanaimo area. This tasting extravaganza goes from 6pm until 10pm and is presented by Vancouver Foodster.

An afternoon of Tea and Trumpets – a charming matinee performance with host Christopher Gaze and the Vancouver Symphony Orchestra.

This year, skip the green beer on St. Patricks Day and  join 25+ craft breweries in their quest to do it up right at the Maritime Labour Centre!

The 11th Anniversary St. Patrick’s Day Parade is the CelticFest’s largest and most popular free event, drawing people from all cultures, backgrounds, ages and all walks of life. This colorful (very green) display of fabulous sight and sound takes to the streets on Sunday, March 15th at 11:00 AM. 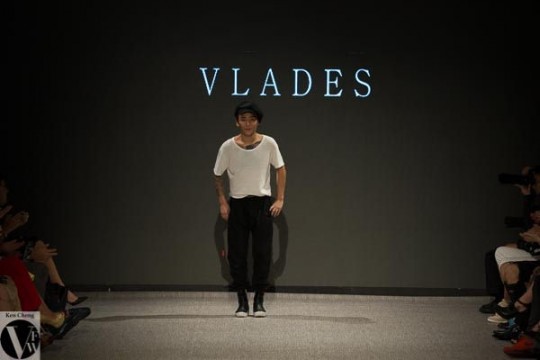 For 24 consecutive seasons, VANCOUVER FASHION WEEK thrives on inviting the most creative and dynamic talent and feature established and emerging designers.

Most of you have heard of TED or watched the talks online, but do you know about BIL, the quirky, populist, unconference taking place nearby? Open to the public and fully participant powered, BIL features a wild mix of technologists, scientists, artists, hackers, and those with a passion for community awareness.

The Modo Spring Run Off is an annual fun and fast 8k around Stanley Park which happens each March. This race (one of the earlier runs in the Vancouver season) is a great tune-up run around Stanely Park and is followed by a Community Fair in the Stanley Park Pavillion featuring co-operative groups from around Vancouver and activities for the whole family.

On Thursday, March 26, dine out for breakfast, lunch or dinner at participating restaurants and support people living with HIV/AIDS right here at home. Participating restaurants will contribute 25% of their food sales to registered not-for-profits Friends For Life and A Loving Spoonful. All proceeds directly benefit the programs and services they provide free-of-charge.

The Healthy Family Expo is the place for answers. They encourage families to move one step closer to eco-friendly, active, healthy living by showcasing only the very best for the whole family, all under one roof & in one jam-packed fun-filled day!