Blast from the Past: The Downtown Vancouver Waterfront in 1927!

Can you recognize where this photo was taken? 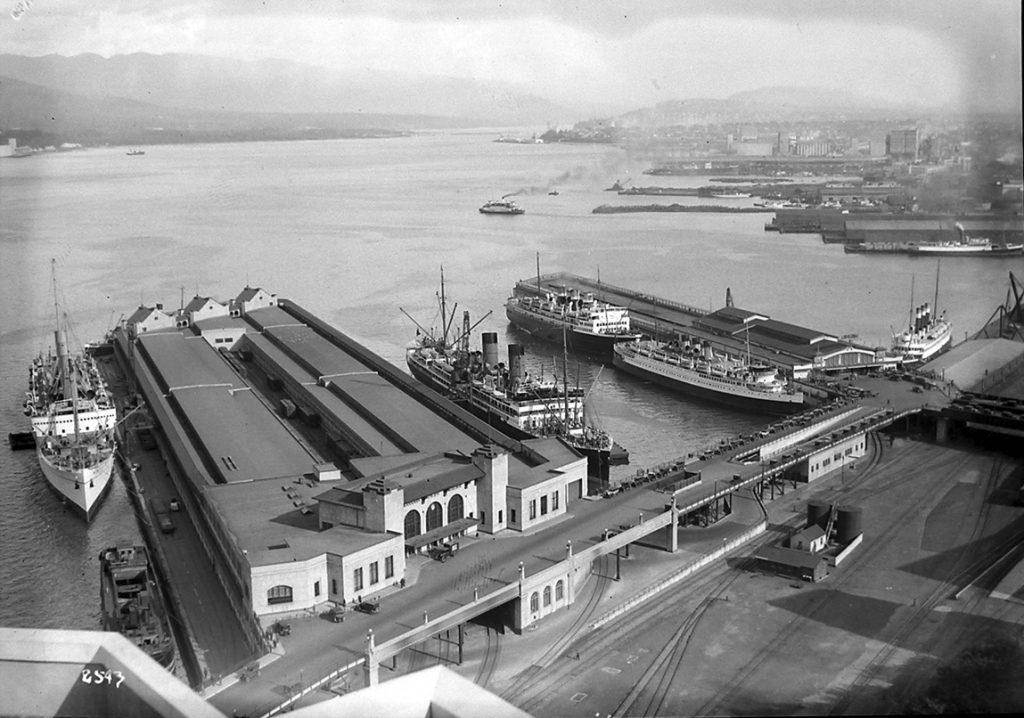 Believe it or not, this shot was take in 1927 when the Canadian Pacific Railway’s Pier B-C opened for the first time. The enormous complex accommodated passenger and freight connecting between trains, Coastal ships and Empress ships.

On January 8 1986 (some 58 years later) the Pan Pacific Vancouver and Canada Place opened its doors for the first time for Expo 86′. What now lies here looks something a little more like this! 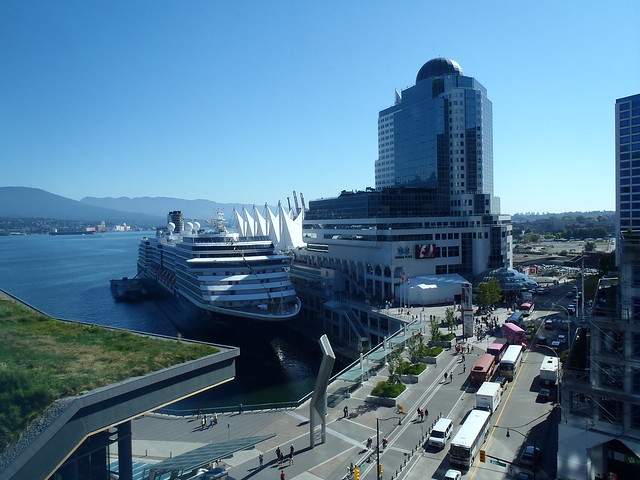