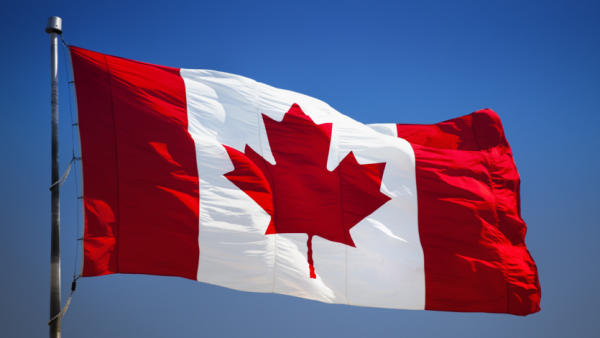 On July 1, Canada will be celebrating its sesquiscentennial or 150th anniversary of Confederation. To mark such an auspicious milestone, let’s travel back 150 years to look at all the milestones in Vancouver’s history that makes that city what it is today. 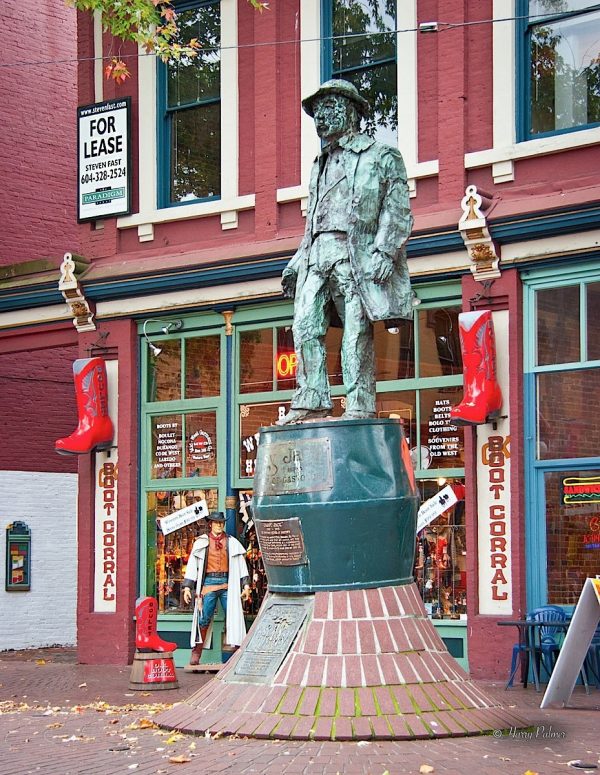 Source: A Portrait of Canada 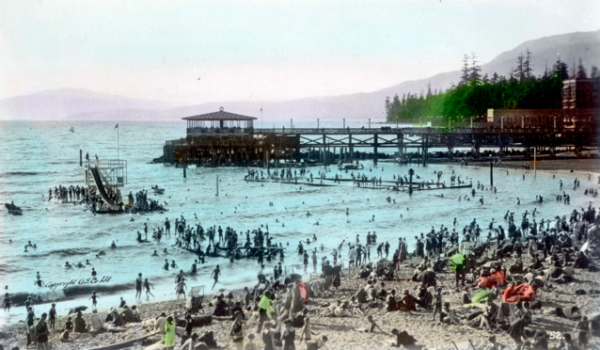 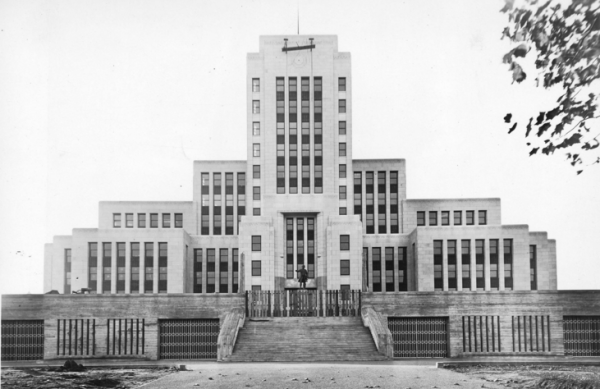 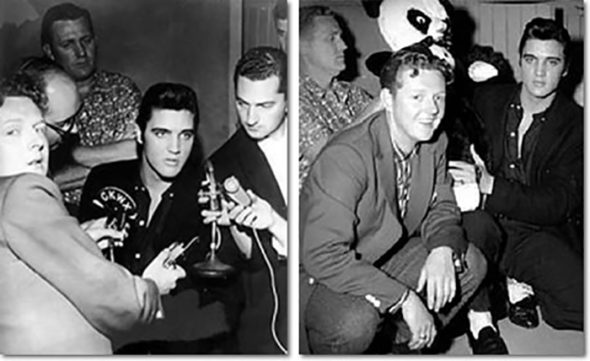 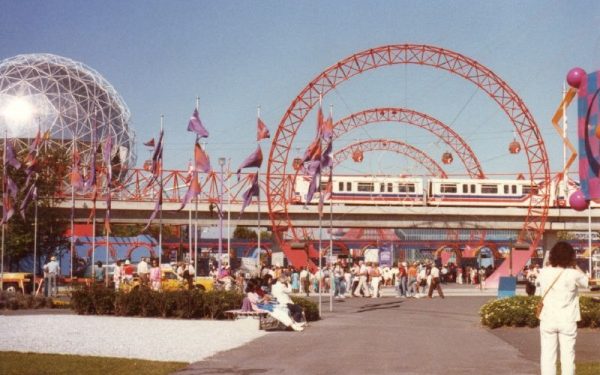 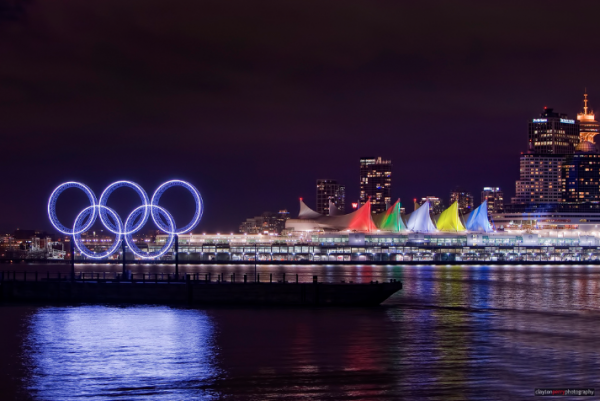